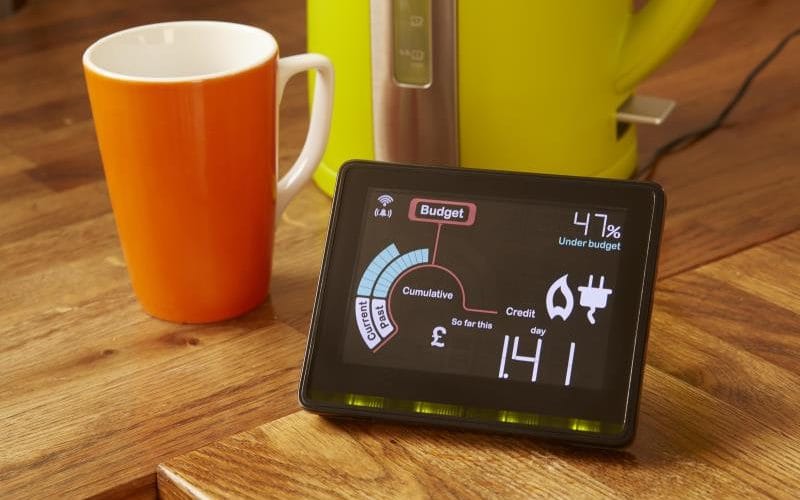 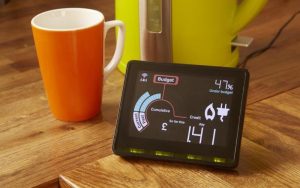 The Government’s smart meter roll-out is in peril as energy customers are so far failing to sign up. A Telegraph investigation reveals for the first time that less than half of households have accepted one, with take-up rates as low as one in five.

The meters – which have been widely promoted via government-backed campaigns and by individual energy suppliers – are supposed to eliminate the need for manual meter reading, fix the industry-wide problem of billing errors and help households reduce consumption.

The £11bn initiative requires suppliers to offer every household a smart meter by the end of 2020, with those which don’t comply facing fines. But analysis disclosed by this newspaper suggests that while millions of households have indeed received the offer, a high proportion of them are not accepting it.

Two of the biggest energy suppliers have revealed that well under half of customers have taken up the offer of a new meter.

The Government has denied that the smart meter revolution is falling behind schedule, yet so far only one in five energy customers has had one installed.

Of the 29  million customers of the “big six” energy suppliers, just over six million have a smart meter in their home. Individual companies appear to be taking different approaches to the roll-out, with British Gas accounting for two-thirds of installations to date. The energy giant will not say how many of its 8.4 million customers have been offered a smart meter, but a substantial four million have had one installed.

SSE, by contrast, has so far offered only 18pc of its 7.8 million customers a smart meter. Of this group, less than half – 43pc – said yes to the device.

Scottish Power has offered half its 5.3 million customers the meters but has seen an exceptionally low take-up rate, with only one in five of those offered a meter accepting.

Privately, some of the big six companies have raised concerns about the roll-out. One provider told Telegraph Money that it was concerned by the low levels of public engagement, while another took issue with the costs to the suppliers.

Mark Todd, a director of energyhelpline.com, a comparison service, criticised the Government for rushing the scheme in a way that would not prove to be cost-effective. “In Germany the roll-out appears to be much slower. The government there seems to be a lot more sensible in terms of cost,” he said.

“One thing the suppliers are correct about is that the Government is forcing them to spend their own money. If the Government was doing it themselves I think it would be a lot more sensibly thought out.”

Mr Todd said there was little incentive for providers to push smart meters at this early stage as the technology was likely to become cheaper to install and run over time.

There have also been problems with meters “going dumb” when consumers try to switch provider. The Government has said this issue will be fixed when the current meters are upgraded.

A spokesman for the Department for Business, Energy & Industrial Strategy (BEIS) insisted the roll-out was not behind schedule. “The roll-out is on track to deliver significant benefits and is set to save consumers £300m in 2020 alone,” he added.

“Suppliers are mandated by government to offer every household and small business a smart meter by 2020, and remain committed to this target.

“Nearly seven million smart meters have now been installed, with nearly 350,000 being fitted every month.”

The roll-out is now entering what the BEIS describes as the “main phase”, but some providers still have some way to go. E.On has installed 750,000 smart meters out of a total of 4.6 million customers. Npower has 4.7 million customers but refused to say how many meters it had installed.

The approaches taken by suppliers have varied, with those that have seen a high take-up rate, such as British Gas, contacting customers via phone as well as letters and emails. Some companies, such as E.On and Npower, have used only letters or emails to invite their customers to have smart meters installed.

Even Smart Energy GB, an organisation set up by the Government to promote smart meters but funded by suppliers, has produced research that indicates lukewarm interest.

An independent survey by Populus that gathered the views of more than 10,000 people found that less than half of those who didn’t yet have a meter said they would want one installed within the next six months.

Negative coverage of the meters including on the BBC’s Watchdog programme may also have dampened householders’ enthusiasm.

But there are advantages to having a smart meter and British Gas said customers saved an average of £30 a year using smart meters. Energy regulator Ofgem has suggested that energy companies will be able to offer better deals to smart meter customers who use more energy outside peak hours.

At least one energy provider has said it will take this approach. A spokesman for E.On told Telegraph Money: “We expect smart meters to enable us to introduce more innovative tariffs in the future.”