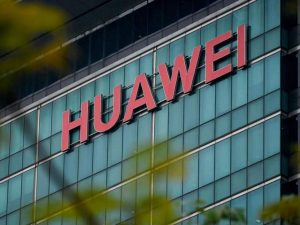 The US is said to have warned fellow members of the Five Eyes intelligence alliance – the UK, Australia, New Zealand and Canada – earlier this year.

The accusations come amid growing concerns that allowing Huawei to provide new telecoms infrastructure could provide China a backdoor for eavesdropping on sensitive phone calls and emails, gaining access to counter-terrorist operations and spying on politicians and business leaders.

In December, defence secretary Gavin Williamson said he had “very deep concerns” about the company – which was founded by a former officer in the People’s Liberation Army – being involved in the upgrade to 5G.