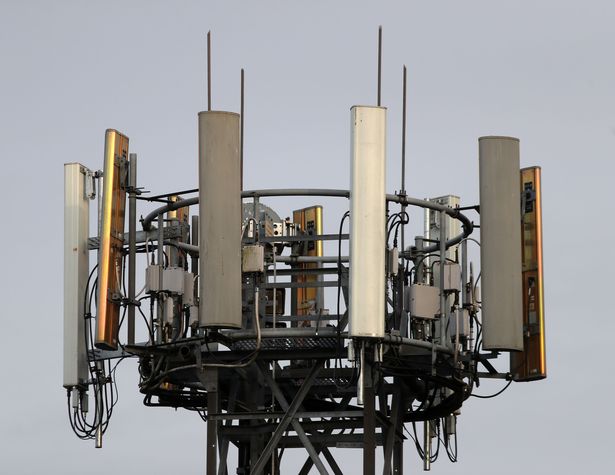 A recent government study in the US has showed “clear evidence” of a link between exposure to mobile phone radiation and cancer in studies using rats.

A petition signed by more than 200 scientists and doctors warns 5G will “massively increase” the population’s exposure to this kind of radiation.

As 5G is being tested in Bristol, our citizens are among the first in the world to be exposed to these new high levels of radiation. Leading to one important question.

Bristol is one of the government’s 5G test-beds, as the West of England Combined authority was given £5million to develop the tech and test it here.

Universities and businesses have been working to set up the country’s first 5G network in Bristol, recently completing the first urban trials here.

But a recent article in the Observer re-examining claims that mobile phones can cause cancer has raised fresh questions around the safety of mobile phone radiation including the 5G mobile broadband technology being rolled out in Bristol.

The government is keen for the UK to be one of the first countries to develop a 5G network. They say this will make possible things like autonomous vehicles; advanced manufacturing and robotics; augmented reality; smart agriculture; and smart homes and cities.

5G is not yet fully developed, with definitive standards only due to be agreed in 2019 and the new network rolled out over the following decade.

Earlier this year the West of England Combined Authority received £5m from the Government to develop and test a 5G network in Bristol and Bath.

The 5G Smart Tourism project, funded by the Department for Digital, Culture Media and Sport (DCMS), began in March 2018 trailing the technology at tourist spots like M Shed, We The Curious and Millennium Square.

A recent city-wide trial of the new 5G-XHaul optical and wireless technologies also took place at the end of June. 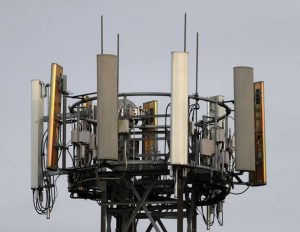 What does the new study say?

The debate over weather mobile phone radiation can be harmful to humans has been raging for decades but two new US studies throw a new light on the argument.

The studies, run by the US National Toxicology Program, represent one of the largest investigations into the health effects of mobile phone radiation.

The draft results of the studies found “equivocal” evidence for all results – meaning the authors felt the data wasn’t clear enough to determine if the radiation caused cancer or not.

But when the peer review panel, made up of brain and heart pathologists, toxicologists, biostaticians, and engineers re-examined the data, they upgraded the findings to “clear evidence” and “some evidence”. 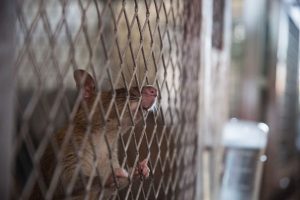 What does this mean for Bristol?

The next great step in communications technology is the so-called ‘internet of things’. This tech revolution will see devices like fridges, cars, buses, all communicating with each other and with human users over 5G, which is currently being tested in Bristol.

But the Observer cites a petition signed by 236 experts warning that 5G will “massively increase” people’s exposure to mobile phone radiation, which the US study shows may be dangerous.

In the petition scientists and doctors from 35 countries call for a moratorium on the roll-out of 5G until independent scientists have investigated the health risks.

The petition explains: “5G technology is effective only over short distance. It is poorly transmitted through solid material. Many new antennas will be required and full-scale implementation will result in antennas every 10 to 12 houses in urban areas, thus massively increasing mandatory exposure.”

The petition says there is evidence that mobile phone radiation can be harmful and calls for an impartial investigation into the risks before it is rolled out across the EU.

The World Health Organisation currently classifies mobile phone radiation as “possibly carcinogenic to humans”, saying current studies have found no risks but long-term effects have yet to be observed.

Statements from WECA and Bristol University

A Bristol University spokesperson said: “Wireless technologies have the opportunity to play a crucial role in the development of hyper-connected cities. Our research investigates ways in which mobile networks can help support communities and improve the lives of residents.”

The West of England Combined Authority cited a recent statement from Public Health England, saying: “Some 5G technology will use similar frequencies to existing communications systems. Other 5G technology will work at higher frequencies, where the main change would be less penetration of radio waves through materials, for example walls.

“While a small increase in overall exposure to radio waves is possible when 5G is added to the existing network, the overall exposure is expected to remain low and well within the guidelines from the International Commission on Non-Ionizing Radiation Protection (ICNIRP).”